The Machinery is a collective endeavour driven by artists and cultural workers. 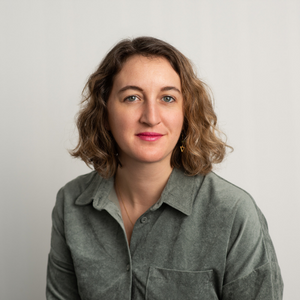 Rachel Billet is the winner of the Prix Jeune Gestionnaire Culturelle 2022 awarded by the Carmelle and Rémi-Marcoux Chair of Arts Management at HEC Montréal and a finalist in the provincial ARISTA 2020 competition awarded by the Jeune Chambre de Commerce de Montréal.

In 2018-2019, she enrolled in the Microprogram in Artistic Leadership at the National Theatre School of Canada to discuss the much needed changes in the cultural sector.

Rachel has been interested in innovative organizational models in the performing arts sector since the beginning of her Master’s degree in Métiers des arts et de la culture (Université Lyon 2) in 2007. Her final research on the co-construction of performance spaces in Montreal led her to join the members of La 2e Porte à Gauche from 2010 to 2016, where she was the general manager of the organization for the last three years. At the same time, she worked for eight years in the administrative units of several organizations (in turn: Éditions Esse, the Schmutt Sisters, the OFFTA festival, the Agora de la danse) and provided ad hoc consultation mandates to numerous artists.

Since 2016, Rachel has dedicated herself as a project manager for the start-up of the Machinerie des arts, a service organization where the sharing of resources is at the heart of all its activities. As Executive Director since 2017, she oversees the realization of its mission and federates this community of nearly 2000 arts practitioners. 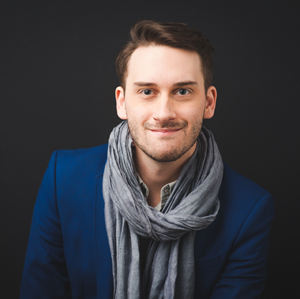 Ariel Lefebvre is an opera singer and a graduate of McGill University’s Schulich School of Music. Since his start at the Machinerie in 2019, Ariel has developed an expertise in cultural management, specializing in grant applications and the analysis of the needs of both organizations and individual artists in the performing arts. His ability to communicate, combined with his knowledge of good management practices, has allowed him to help and support dozens of creators and companies over the years.

Parallel to his role as cultural manager, which he has fully taken on since his first experience as administrative coordinator for the vocal ensemble Les Rugissants, Ariel develops his own artistic projects as a creator and producer. He is mainly interested in applying a multidisciplinary approach to lyric arts in which the performer is not limited to singing on stage. To this end, he is a founding member of the new Canadian-Italian collective Corifea, whose mission is to present vocal arts in an alternative way. 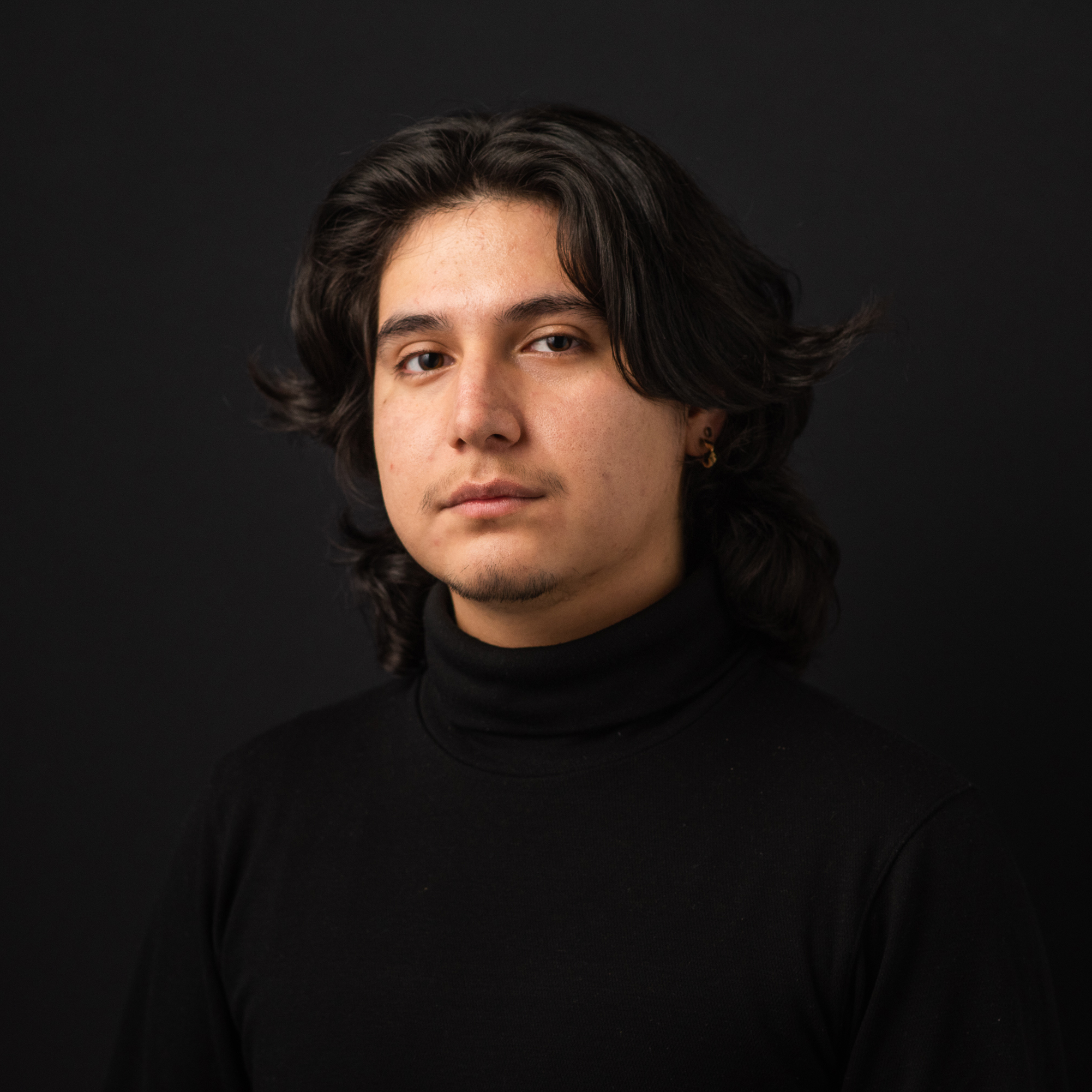 Assistant to the directors

José Lara Menéndez is a visual artist with a Bachelors of Fine Arts from Concordia University, specializing in drawing and painting.

Active as an artist in the visual arts community for over five years, José is now involved as a team member of the Machinery as a project coordinator and assistant to the directors. Eager to support the development of the artistic community, José offers support in project coordination, graphic design and communications, assistance in the development of an artistic practice and the consolidation of professional skills in the field.

José participated in the planning of exhibitions, grant writing and is currently part of the Art Volt 2022 mentorship program. They exhibit their work in Montreal, Québec and Canada. 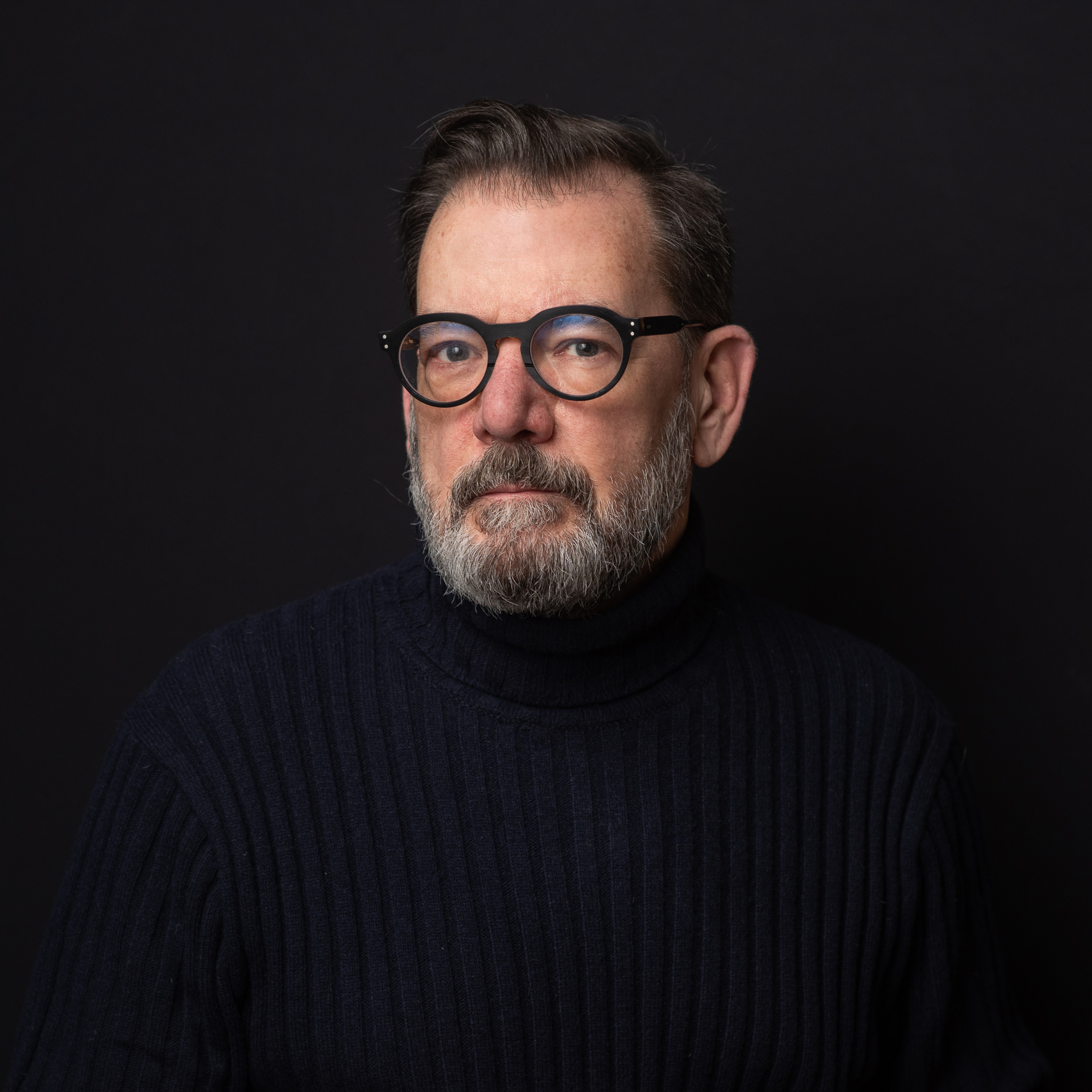 Michael Toppings is a writer, artist and cultural worker having worked as a curator, programmer and managing director for some 25 years. He has developed a practice within the non-profit cultural sector working for various performing and visual arts organizations located in the provinces of Saskatchewan, British Columbia, Alberta and Quebec. Having developed expertise in the areas of project conception and programming, administration, production, tour development, project management, etc., Toppings now focuses on sharing and transmitting his knowledge and experience to future generations of artists in all disciplines.